In-person classes are back! Book Now

> Blog > The heartbreak of loss

The heartbreak of loss

Writing this is definitely something that I have had to psyche myself up for.

Whilst I am 100% believer that sharing our stories of loss is essential to breaking the silence around the topic and helping others who are going through it or have experienced it, it doesn’t mean that it is an easy thing to do. Experiencing loss is a pain that I just cannot describe and whilst the passage of time can help, that pain is something that I know I will live with forever.

Don’t get me wrong, I know I am exceptionally lucky, I already had two beautiful boys at this point. I then fell pregnant again and felt pretty awful for the first 12 weeks  – tired and sick like I had never experienced before. I was also larger than I was with previous pregnancies. I remember clearly on the day of our 12 week scan I came out of the shower feeling light-headed to the point I thought I would faint and said to my husband, ‘something is wrong or this is twins’. It was a flippant comment, but turned out to be right.

As I lay on the bed in the sonographer’s room she instantly said, ‘well, I can see two babies’. It definitely took me by surprise, and it was a lot to take in, but I also felt blessed. I had always wanted four children, so why not have the last two in one go?!

Unfortunately though, it was complicated. We were immediately sent to see the midwife after the scan who said we had identical twins sharing a placenta (monochorionic). We needed to come back again in a couple of weeks to see the specialist consultant. In those couple of weeks that passed I am not sure that I slept at all. My mind was racing about every aspect of having twins, from how do we make the car work to how will we tell them apart? I frantically googled everything and ordered myself a couple of huge books on twins that I began to devour.

The room was full of medical people wanting to look and learn as the consultant scanned me. Whilst it was incredible watching my two babies on the screen, there was a chilling sense that the consultant wasn’t happy with something. She explained that she was looking out for signs of TTTS – Twin to Twin Transfusion Syndrome - which is a significant risk (15-20%) that identical twins sharing a placenta face. We were referred to London (UCLH) to start seeing the specialists there.

Over the course of the next month it was back and forth to London to be monitored. Each time they could see an imbalance of amniotic fluid between the two babies which can be an early indicator of TTTS, so we had to continually be monitored so that they could detect if anything changed.

At around 18 weeks they told me that the fluid had balanced and things were looking great (they also confirmed that I was having girls). I didn’t have to go back for two weeks. I felt so relieved – it was the best news ever! 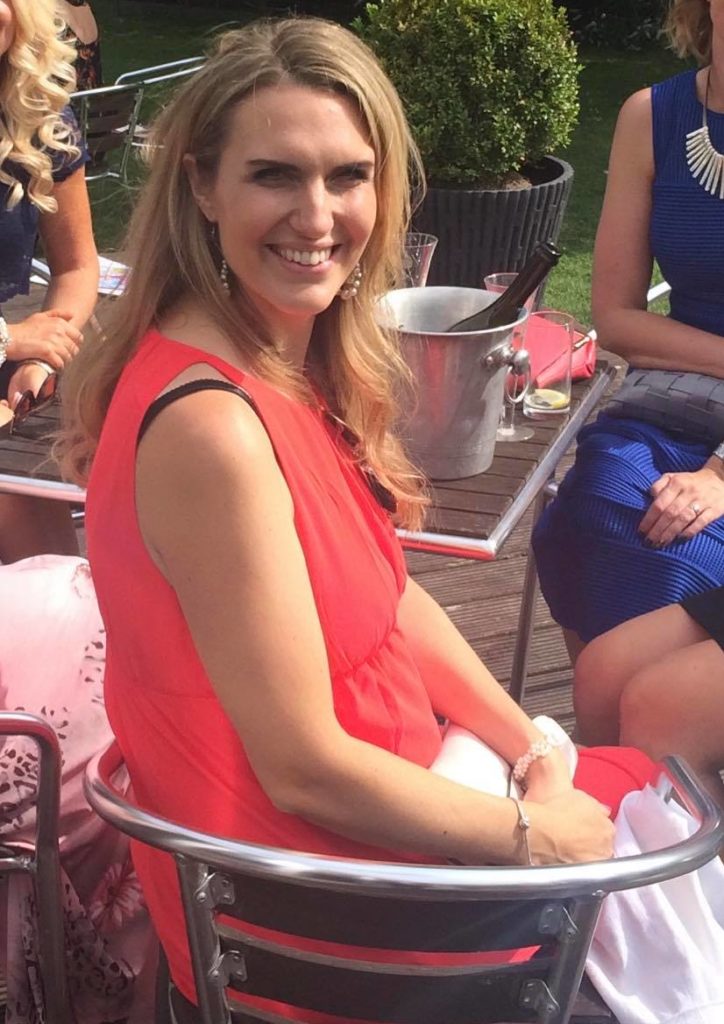 The feeling didn’t last long though

The next appointment wasn’t good news. Things had progressed for the worse and the twins were stage 2 TTTS. I was told to go home and come back the next day ready for laser ablation surgery – I was petrified. The statistics were not good (providing my girls with 70% chance of survival), but better than doing nothing (chances of survival would be nil). Therefore, I was left with no choice but to go for the surgery, with no reassurance whatsoever that everything would be okay.

I was gowned up ready for the surgery, having taken the required medication, now laying on the bed whilst the consultant did a quick ultrasound to check where he should make the incision. The atmosphere of the room completely changed. The silence felt like forever until he said, ‘I don’t believe it’, turned off the machines, put the implements down, and told us that one of our babies had died.

The pain was indescribable. I roared like an animal at the loss of my baby. (Tears are now streaming down my face as I write this.)

How could this happen?

Why didn’t they operate the day before? There were no answers. This situation was unusual.  Apparently, there is normally plenty of time from stage 2 TTTS before the worst case scenario of stage 5 – death. We were then told that the chances were not good for my other baby. If she survived then there was a high chance she would be brain damaged, but often once one baby has died the blood then rushes to the surviving baby and it is only a matter of time before they die too.

We had to wait 24 hours and then go back in again to have a scan to find out if our other baby would make it. I’m not sure I even considered that if the baby survived she would most likely be brain damaged. I spent those 24 hours praying that she survived. Not to be.

The next scan was another harrowing experience, showing a screen with my babies with no heartbeat. I roared like an animal again. I was broken.  What should I have done? What did I not do? How have I let them down like this?

The ordeal was not over. I now had to go home and explain to my boys that their sisters hadn’t made it. I gave birth to my sleeping baby girls on 15th July 2017. 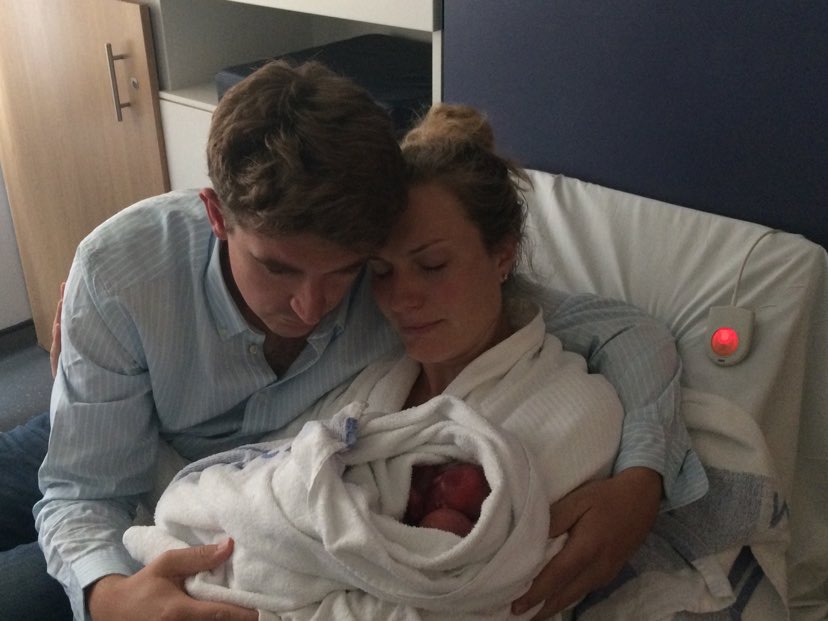 The emptiness, the helplessness, the pain. I wanted to crawl into a hole and never come out. My boys gave me strength to carry on.

Life will never be the same having lost my baby girls

I wanted more than anything to have these babies in my arms and watch them grow up with my boys.

There is so much more I would like to share. For instance, my experience of pregnancy after loss, my ideas on things to help cope with loss, how to help support others through loss etc. But for now, I hope that by sharing my story it goes some way to breaking the silence and helping others to know they are not alone.

Sending all those who have experienced or are experiencing loss all the love and courage in the world.

Lucky to be mother of three beautiful boys and a brand new wonderful baby girl.

Harness the power of play with your toddler

You really can have it all: the benefits of owning a Basking Babies business

You already have a class in your cart

It looks like you already have a class in your cart. You can only book one class at a time, would you like to continue with your current booking or remove this class from your cart and start a new booking?

Complete our franchise enquiry form and our prospectus will be delivered straight to your inbox.